Based on a true story, Caged is an account of one man’s fight for democracy living in a nation under the yoke of Egypt’s Military dictatorship. The book is a plea for the West to consider the effects of condoning repressive dictatorships, and how this contributes to the root cause of terrorism. From Ghanem’s first hand experiences as a war correspondent covering conflicts in the Middle East and Africa, readers will more clearly see how the seeds of terrorism are planted and nurtured, and often provoked, by dictators in order to substantiate their own existence. 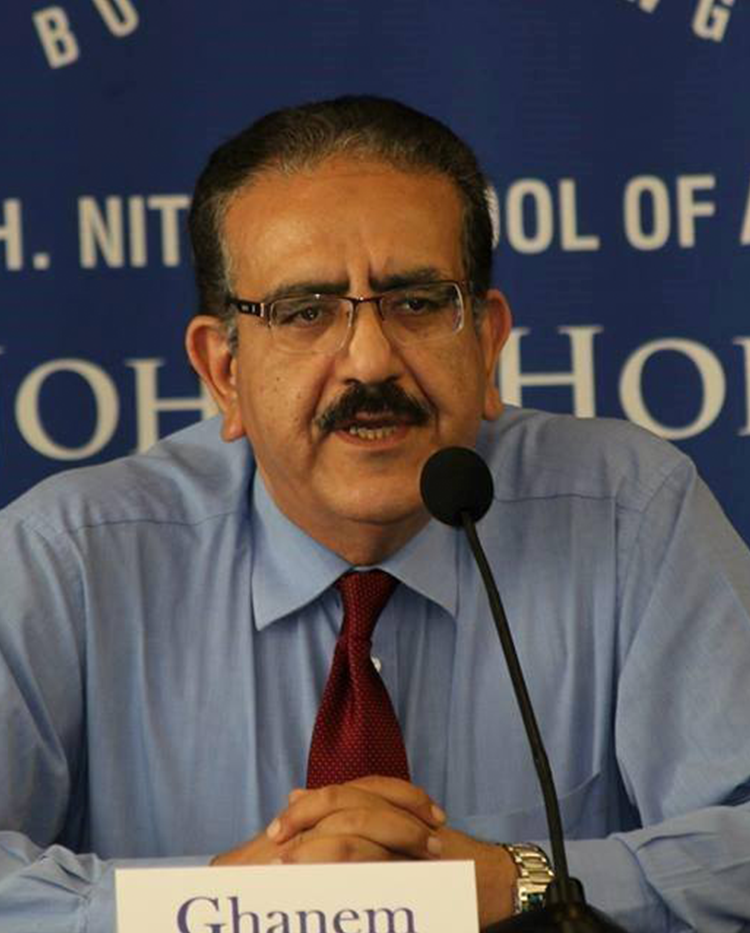 Yehia Ghanem has been a professional journalist working for Egypt's largest newspaper, Al Ahram, since 1988. As a war correspondent his first 19 years, Ghanem covered conflicts in Serbia, Croatia, Bosnia, Yemen, Afghanistan, Rwanda and the DRC, winning awards for his coverage in Bosnia.  He became a Managing Editor of Al Ahram in 2008 and Chairman of the Board of Al Hilal Media, a subsidiary of Al Ahram, in 2012. After Egypt's revolution and subsequent political unrest, Ghanem moved to the U.S. accepting a fellowship in the Graduate School of Journalism at City University of New York (CUNY).

Ghanem received a BA in Journalism from the University of Cairo, with post graduate studies at Boston University. Previous  books he has published include, I Was There: Journal of a War Correspondent in Bosnia, Negotiations Over Sovereignty in the Middle East: Talks on Arms Reduction Between Arab Countries and Israel, Media Disinformation: A Study on Iraq, Libya, Egypt and Bosnia, and Impacts of India and Pakistan’s Nuclear Testing on Strategic Balance in Asia. 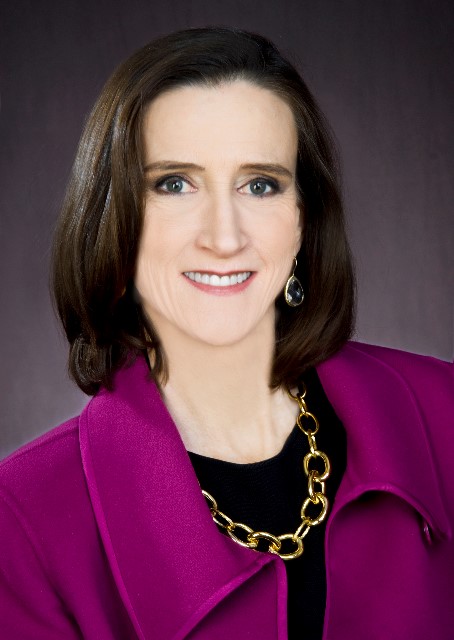 Ann Schroeder is founder of GlobalSource Partners, Inc., a research and consulting firm covering developing countries. The firm was founded in 1994 to address growing demand across emerging and frontier markets.  Consulting services are provided by the firms locally based partners, highly respected economists and political analysts who are well known locally as well as in the international investment community.

Ms. Schroeder has been involved in the financial services industry since 1984, initially with Shearson Lehman Brothers, and later with Institutional Analysts Agency, a company providing management services for independent analysts. Ms. Schroeder received a B.A. from Trinity University, an M.B.A. from Fordham University, and a certificate in Political Psychology from George Washington University, Elliott School of International Affairs.